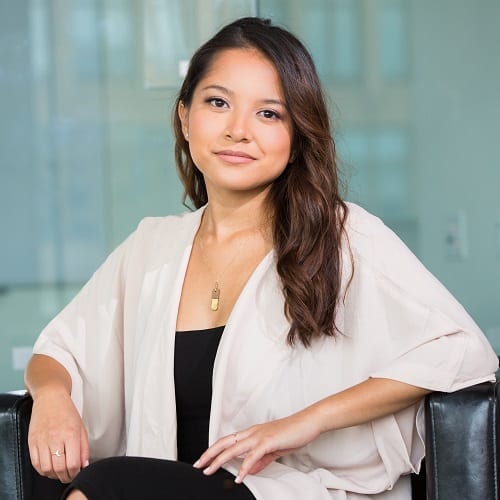 My name is Maggie Peterson, and I’ve been sewing since my grandmother taught me.

That was around age seven. I didn’t have much of an interest in it before then, but one day, my Beanie Baby (yes, I’m a 90’s child) was torn from playing outside.

I spent most afternoons at my grandmother’s house before my father came to pick me up, so I was always outside playing outside.

She tells me I came in with tears streaming down my face, but she had a plan.

It was like magic—my zebra was fixed, and I continued playing. Since then, I learned how to sew.

It’s something I’ve used so many times since I became a mother that I don’t know what I would have done without knowing it.

Even though we live in a consumer culture, it’s an impressive skill to have, and it comes in handy all the time.

You’re here because you’re interested in learning how to sew—I ask that you let me show you the tricks that I learned, the tips that I still count on twenty years later, and everything in between.

Sewing is something that once you learn the right form, you just hit the ground running. The rest is history.

Let me show you the best sewing machines, how to start threading, and add this phenomenal skill to your life.

It’s a tradition that I”ve shared with my son and daughters, and they’re all under the age of ten. It doesn’t take a long time to learn, and I aim to make the process of figuring it out extremely fun.